What makes a synthetic gem desirable? Why do they exist? Are they a new thing? What is their place in the jewelry world? Why would I want a synthetic when the real thing is out there? All of these are questions we are regularly asked so it seems a good time to talk about it.

Let’s start with some straight-up definitions:

Natural Gemstones are formed under specific circumstance in the natural world. They require all their chemical components to be available in a location where the right conditions for formation occur as well. For instance, a diamond requires not only its chemical components but intense heat and pressure to form. Without exactly the right conditions, we could very well end up with graphite instead.

Synthetic Gemstones have essentially the same chemical composition as their natural counterparts, and share the same inherent traits such as durability and color, but the conditions for formation are created and controlled in a lab.

Imitation Gemstones can be anything used to imitate the appearance of a gem. They do not need to bear any resemblance in composition to the material they are imitating. A red rhinestone in a ring can accurately be called an imitation ruby.

Due to their rarity, natural stones tend to command a significantly higher price than their synthetic counterparts.

With the ability to replicate and control the environment in which gemstones form, synthetics can be produced by humans faster and more consistently then natural stones can be produced in the ground.

Without the anomalies that can present themselves in nature, causing things like color variations (often called color zoning) and inclusions, synthetic gemstones can appear much clearer and more uniform than their natural counterparts.

Because synthetic gemstones have the same chemical composition as their natural counterparts, a synthetic sapphire will be just as durable and light-fast as a natural sapphire.

Some gemstone mining operations can take a significant toll on the environment. Harvesting a gem grown in a lab does not require any digging or disturbing of the natural landscape.

Synthetic and imitation gemstones are not a new concept. They have been an integral part of the jewelry world for almost as long as there has been a jewelry world and we value them for what they bring to the table. They increase the supply to help keep up with demand, and they help to make beautiful jewelry accessible for all of us, regardless of budget. 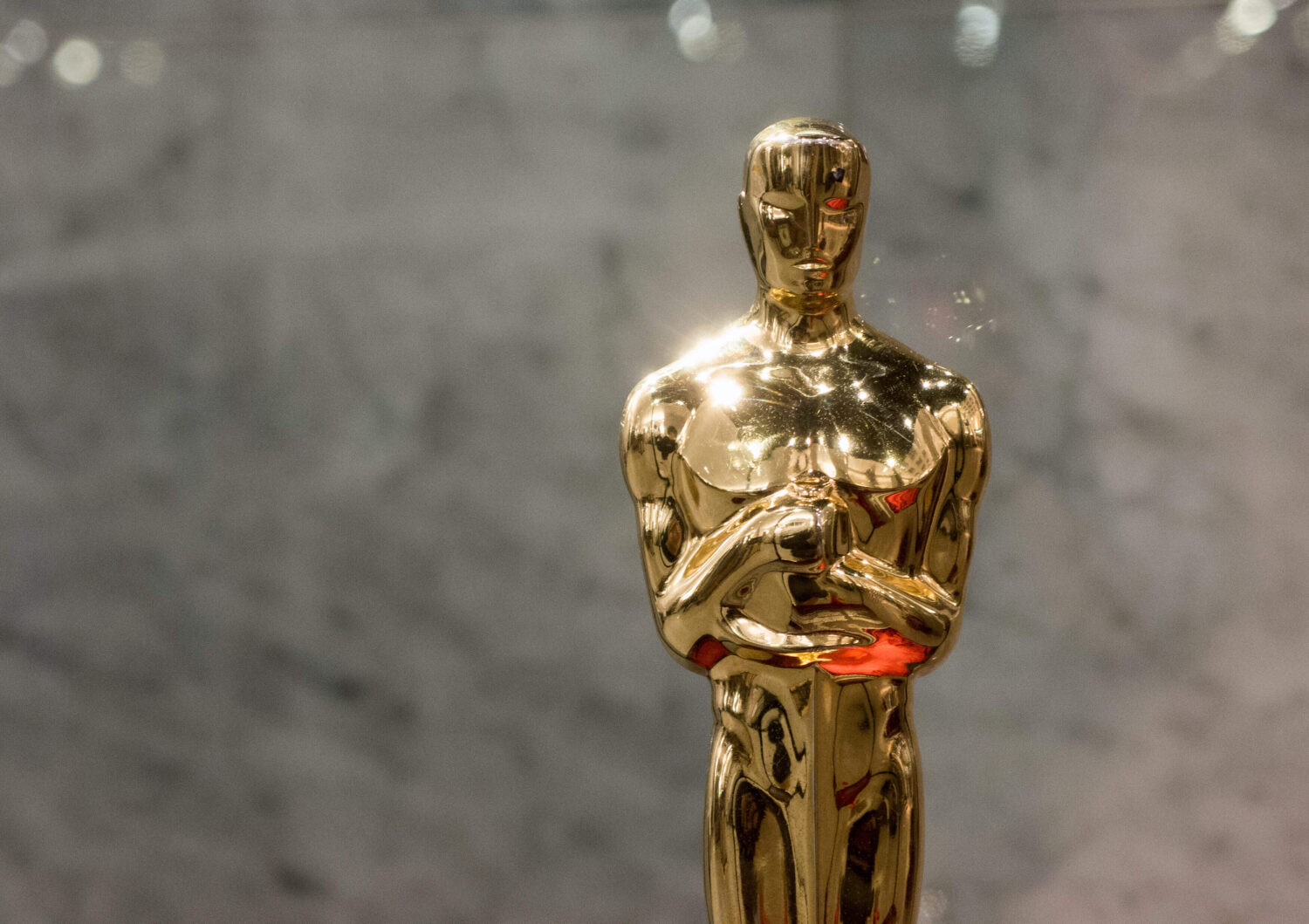 Just in case you missed the Oscars…

Do you have a question?
You can text us!